BUSINESS OWNERS GET MOVED UP IN THE QUEUE OF CREDITORS 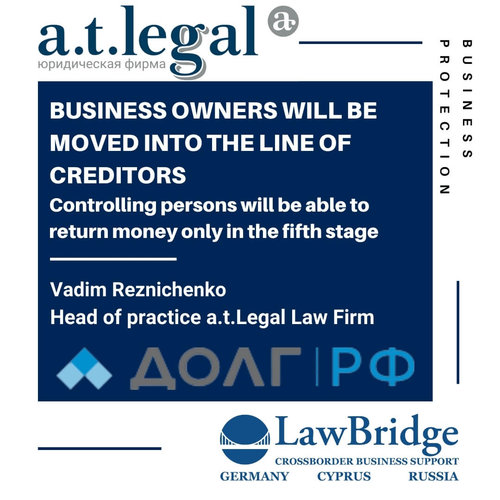 Controlling persons will be able to return money only to the fifth level creditors.

The Government of the Russian Federation proposed to "move" management, business owners and other controlling persons in the queue of creditors in bankruptcy. A new draft law offers to return money to company's beneficiaries only in the 5th level creditors.

When claims of controlling persons are extinguished, there will be a note on their interest in the register of creditors. The 6th level of creditors will include persons with debts under invalid transactions, as well as persons brought to subsidiary liability.

Lowering the priority in the line of controlling persons will not always happen, but in some cases. For example, if the owner of the business decided to finance its continued operation in anticipation of bankruptcy. Also, management who originally created the business with insufficient capitalization will be placed on the 5th level of creditors.

The following will be recognized as the pre-bankruptcy financing of a company by controlling persons:

Similarly, persons under control of one entity or having affiliation on other grounds will be shifted to the 5th level of creditors, even in the apparent absence of common economic interest.

The discussion on the necessity to decrease the priority of claims raised against debtors by their controlling persons in bankruptcy cases has been going on in the legal community for a long time, says Vadim Reznichenko, Head of A.T.Legal. The logic behind this reasoning is based on the objective existence of a special relationship between debtors and their management (participants, owners) which allows the latter to influence business activities of controlled persons, including via transactions, which terms are inaccessible for an ordinary participant of civil turnover, as well as via managerial decisions.

In this connection, according to the lawyer, the judicial practice has developed an opinion according to which the management personnel and participants of the debtor shall share the risk of bankruptcy with the person under their control. Moreover, the possibility to influence debtors' actions may create conditions for artificial (fictitious) creditor indebtedness to controlling persons which may be used by them for achieving control over bankruptcy proceedings as well as for reducing the share of other creditors in the debtor's assets of an estate.

Obviously, in such circumstances, the interests of non-related creditors need additional protection. Lowering the priority of controlling persons' claims to the fifth level and their satisfaction after other creditors not related to the debtor will be an effective measure of such protection.

In view of all the above, the legislative initiative of the government seems appropriate and timely. Corresponding changes in the bankruptcy law will have a positive effect on judicial practice.

LINK TO THE SOURCE 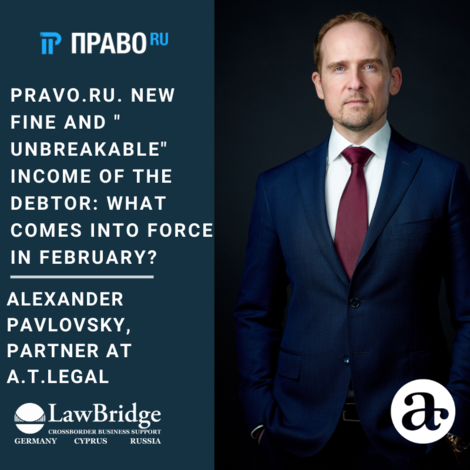 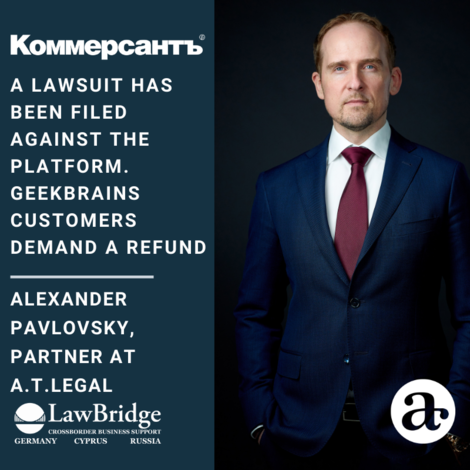 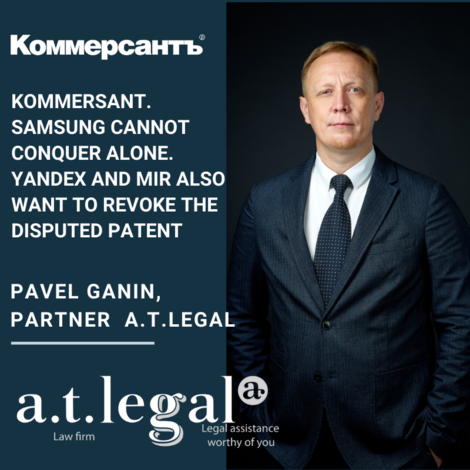