An integral part of any successful business is having established relationships with regulatory authorities. Companies face public regulator almost daily. And when foreign investors enter Russian market, one cannot do without interaction with the state. Moreover, capabilities of state can be used in "corporate wars".

a.t.Legal team has been effectively representing interests of domestic and foreign companies for many years in solving important and complex issues associated with appealing to state authorities of the Russian Federation.  Working in legal system of Russia, our lawyers are not only excellent specialists in field of legislation, but they are also fluent in national peculiarities of law enforcement and mentality of civil servants, which allows us to use legislative opportunities in best possible way. In our activities, we are not limited to territorial boundaries: protection of client before authorities can be carried out anywhere in the Russian Federation.

OUR COMPANY HAS AN IMPRESSIVE EXPERIENCE IN PROTECTING LEGAL BUSINESS INTERESTS WHEN INTERACTING WITH SUCH REGULATORS AS:

OUR SERVICES INCLUDE THE FOLLOWING:
Key contacts 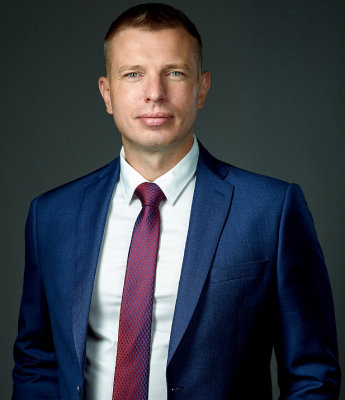 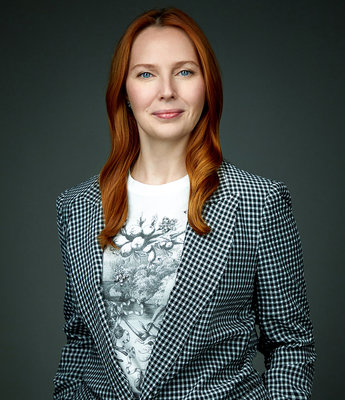 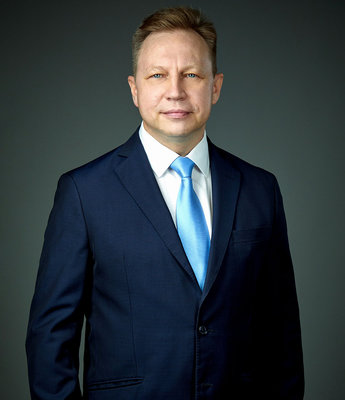 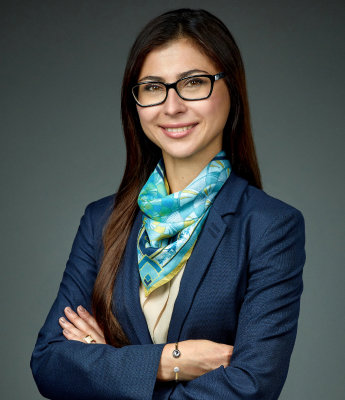 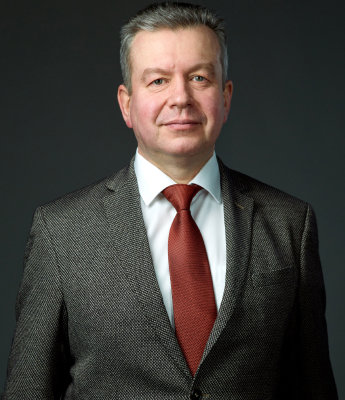 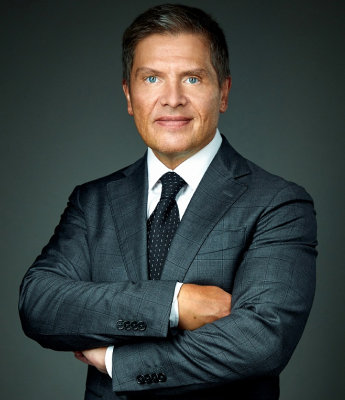 Handling all court disputes (over 70 cases) of Rutsog-Invest Group with the Moscow Government, other state authorities, co-investors, owners of neighboring properties and other persons in connection with 3 investment projects for construction of a multifunctional shopping and office center at 10 Nikolskaya Street, a five-star hotel at 12 Nikolskaya Street and an elite residential building at 16 Eropkinsky Lane (Ostozhenka and Prechistenka Districts), including the following:

- the court ordered Mosgosstroynadzor to amend the permit for the construction of the hotel to increase its height and area;

- the city was charged compensation for the construction of the following urban communications and facilities in favor of investor companies;

- the city collector for the laying of communications with the Distribution Transformer Substation in the Kitay-Gorod area;

- the new P-6 subway electric substation under Lubyanskaya Square, to which power to the oldest Sokolnicheskaya line is now switched. The city was denied a claim against the developer for a two-month delay in commissioning a high-end apartment building.

Representation of a major subsoil user in the Far North engaged in mineral prospecting and mining in disputes with Rosprirodnadzor over subsoil damage.

Successful representation of interests in a dispute with the Federal Property Management Agency over the title to the cultural heritage object of federal significance "P. S. Scherbatov's Manor of the XVII-XIX Centuries: Main House. XIII century".

Litigation on behalf of the European Environmental Community regarding the offsetting of costs incurred for repair and restoration of historical and cultural monuments in Moscow against rent payments under lease agreements for monuments.